In 1918, Joe and Jack Egizio created and began producing A-Treat soda in a three-car garage in downtown Allentown. In 1932, the company moved to its former location on Union Boulevard in East Allentown, where delicious A-Treat would be mixed and bottled for the next 83 years. In 2015, after a short absence, A-Treat was purchased by the Jaindl Companies. On September 5, 2015, A-Treat once again hit grocery store shelves!

A-Treat sodas are made with the same care and attention to quality that Joe and Jack practiced when A-Treat was first produced. Since their introduction in 1918, A-Treat soft drinks have gained a loyal following due to superior quality and flavor. Today, A-Treat is still produced using the finest traditional ingredients that devotees have counted on for close to 100 years.

A-Treat Cream Soda has been named one of the “100 Best Things About The Lehigh Valley.” A-Treat Birch Beer, a regional flavor, is a favorite among loyal customers who no longer live in the area and “stock up” when home for a visit. A-Treat Grapefruit, another flavor with a devoted following, was the first soda to roll off the line when A-Treat made its return in 2015. Black Cherry, Birch Beer, Cream Soda, Blue Razz, Ginger Ale, Sarsaparilla, Orange, Root Beer, and Diet Cream Soda were not far behind. Pick your favorite A-Treat flavor and enjoy!

Sign up now to receive weekly alerts, product news, and the latest updates from A-Treat! 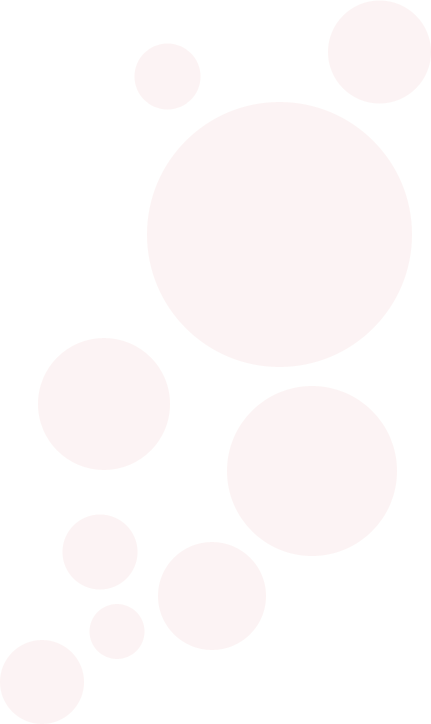